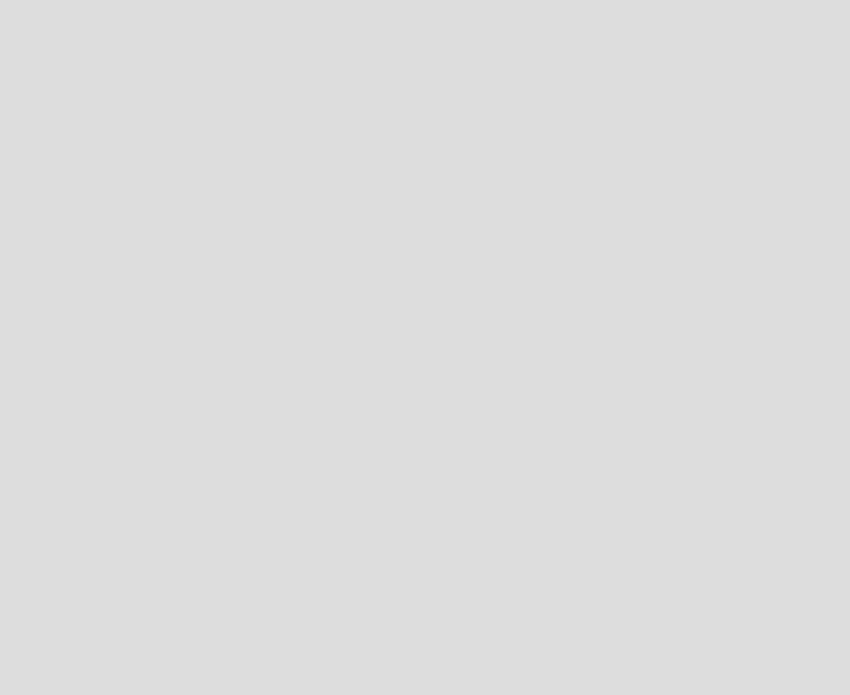 In the 1800s, fears of yellow fever, malaria, and cholera ran rampant throughout the southeast leading to the North Alabama Improvement Company along with Michael and James O’Shaugnessy to build a 233-room health spa and hotel in 1887. On June 1st of that year, Huntsville’s most incredible hotel of the time opened its doors to the public.

Nearby the five-story hotel, mineral springs surrounded by a serene landscape bubbled—beckoning guests to forget their troubles and surround themselves with nature. At night, visitors of the resort would remain carefree thanks to dancing, parties, and games designed to distract. It was a haven unlike any other in the area, and it attracted some of the biggest names of the time. In fact, it wasn’t long after its opening that The Monte Sano Hotel became one of the top spas in the nation.

Today’s Huntsville locals know very well the tranquility and scenery that Monte Sano Mountain offers. In Spanish, Monte Sano translates to “Mountain of Health”, which is a callback to its medicinal springs and clear, clean air.

Even now, locals and visitors alike travel to Monte Sano to take in its one-of-a-kind landscape, hike or bike its many trails, camp, and picnic among its flora and fauna. In the 1800s, it was viewed with the same admiration, which is why the health spa was built atop its scenic bluff.

As for the building, it was a wooden structure that featured an encircling porch where visitors could sit outside and enjoy the breeze. Indoors, its parlor, lobby, and dining room had intricate furnishings that provided the utmost comfort of the day.

Because of its beauty, luxuries, and location, it only took two months into its opening before there were more than one thousand guests registered—some of which were famous names like the Vanderbilt family, William Waldorf Astor, Helen Keller, and Jay Gould, according to the Historic Huntsville Quarterly.

For a solid decade, it was known as the epitome of class and extravagance in Huntsville. It came as a disappointment when it closed without warning after a lucrative season in the year 1900.

What led to the downfall of the Monte Sano Hotel? It turned out that the road up to the mountain eventually fell into disrepair. It was in terrible shape, making it near impossible for guests to get to the spa without effort.

Roads remained in their ghost-like state in the coming years as different investors made attempts at revamping the hotel. In 1901, it was reported that the hotel grounds were slowly becoming disheveled with cattle and hogs running wild. It was later suggested that the site would be an ideal location for a tuberculosis sanitarium but it never materialized.

Eight years later, Horace and Lena Garth purchased the property and building for $20,000 with intentions to make it their summer home. But by 1916, plans were made to open the hotel once again.

November 1916 was a big year for the Monte Sano Hotel as it made plans to reopen as a Country Club.

Those involved in the hotel’s revitalization promised everything from tennis courts to a pack of foxhounds for hunting and a horse stable for riding. Inside, guests could enjoy all kinds of activities like dancing, bowling, and pool. It also functioned as a hotel by offering overnight rooms for interested guests.

It was thought at this time that the Garths still owned the property and leased it to the Country Club operators. Plans were made to open on January 1, 1917, but this never happened.

Too much work had to be done on the electric and plumbing of the property and by May the accessibility of the Country Club was questioned because of the poor roads. Ads in the paper advertised the trek from Downtown Huntsville to the hotel as being 15 minutes in length, which was not at all true at the time. Because of a funding shortage of around $25,000, the roads were not repaired in time.

By June, the new Country Club did open but the War made investors more interested in war bonds rather than real estate. The property, still owned by the Garths, was salvaged in 1944 and torn down.

A Portal to the Past

In 2012, a serendipitous estate sale led to one of the long-gone hotel’s doors being unearthed and put on display. But soon after it was located and purchased, it was lost again.

The estate sale took place at the home of Horace and Sylvia Garth of the family that purchased the hotel and its grounds in 1909. Among several artifacts including a clock, hotel beds, lamps, and water decanters, the door stood out as a magnificent piece.

But, after the new owner of the door made plans to install it into her own home, a mix-up occurred. The portal to the past was placed on a truck headed to Habitat for Humanity ReStore. Upset at her loss, the owner searched for weeks for the door.

She later spoke with Channel 19 in hopes of finding it. You can watch that interview here. 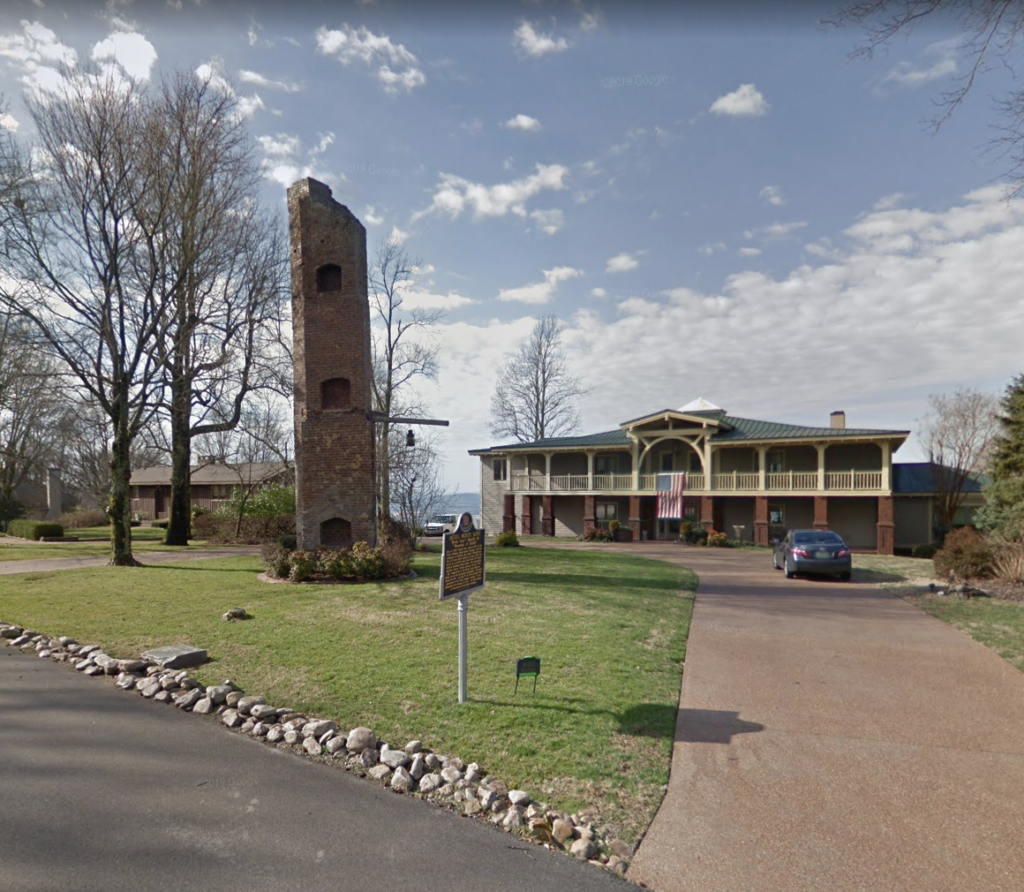 If you take a leisurely drive to Old Chimney Road in Huntsville, you’ll see a piece of the once stunning hotel still standing today.

Its brick chimney is sure to be full of memories of a time long gone in Huntsville’s history.

Next time you venture to Monte Sano Mountain, take a moment to imagine the grand hotel that once stood on its grounds, offering guests a much-needed retreat. 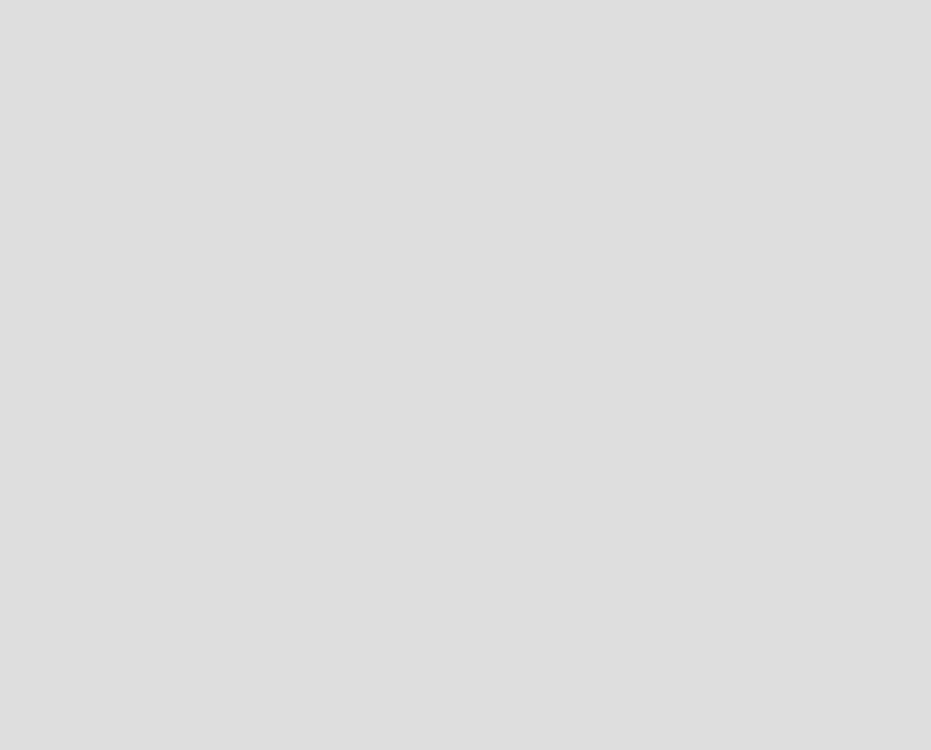