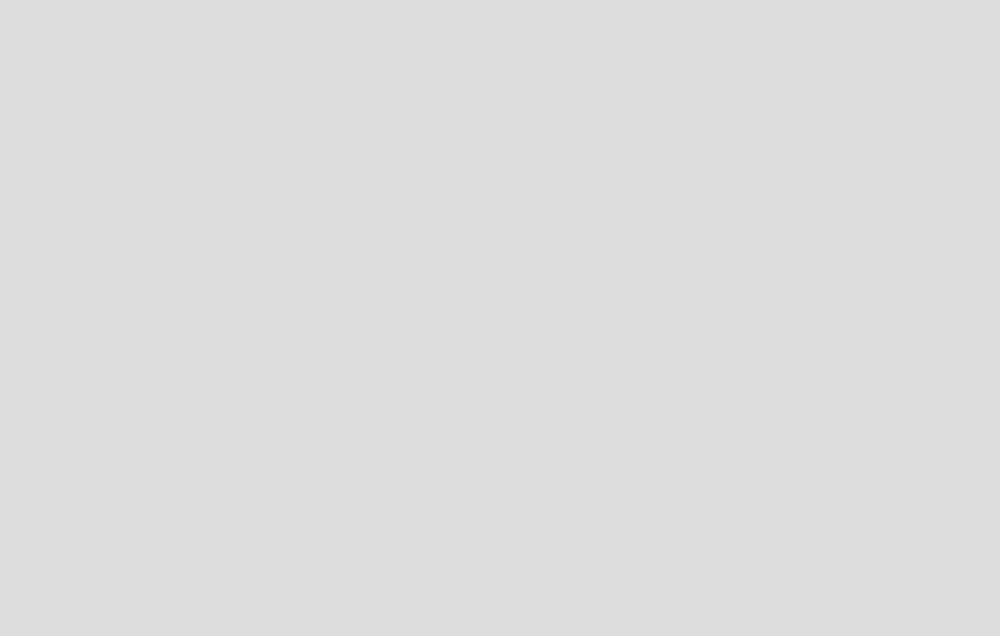 It seems like every time we turn around the City of Huntsville has made an appearance on yet another national list that ranks it among the top for jobs, living, dining, growth, and more. One thing is clear: the Rocket City is making an impression.

Recently, Crunkleton was able to attend the Downtown Huntsville, Inc., 2020 Annual Meeting and Awards Ceremony at the new Mars Music Hall. (Congratulations to our client, The Moon Bakeshop, for taking home the Project of the Year Award!)

At the event, DHI released a video—created by Rocket City Digital—that showcased many of the reasons why Huntsville is an ideal community for all ages and lifestyles. Part of the presentation included the many lists that Huntsville has made over the years. It made us wonder…what other lists did Huntsville make in 2019?

Creating a list of lists may seem redundant, but that’s exactly what we’ve done. We’ve put together some of Huntsville’s greatest recent accolades from the well known to more obscure. Although this isn’t an exhaustive list (we found others in addition to the ones we included), these are a few that caught our attention.

Tell us which ones you find most interesting in the comments!

4th Best City In The U.S. For Career Opportunities – SmartAsset, 2019

This particular ranking had a lot of local news coverage when it was announced. SmartAsset.com named Huntsville as the ‘4th Best City In The U.S. For Career Opportunities’ in its fifth-annual list. Several factors went into the rankings including unemployment rates, median income, and others. Huntsville ranked above larger cities in New York, South Carolina, Texas, and Florida. Only two Utah cities and College Station, Texas, ranked above Huntsville. 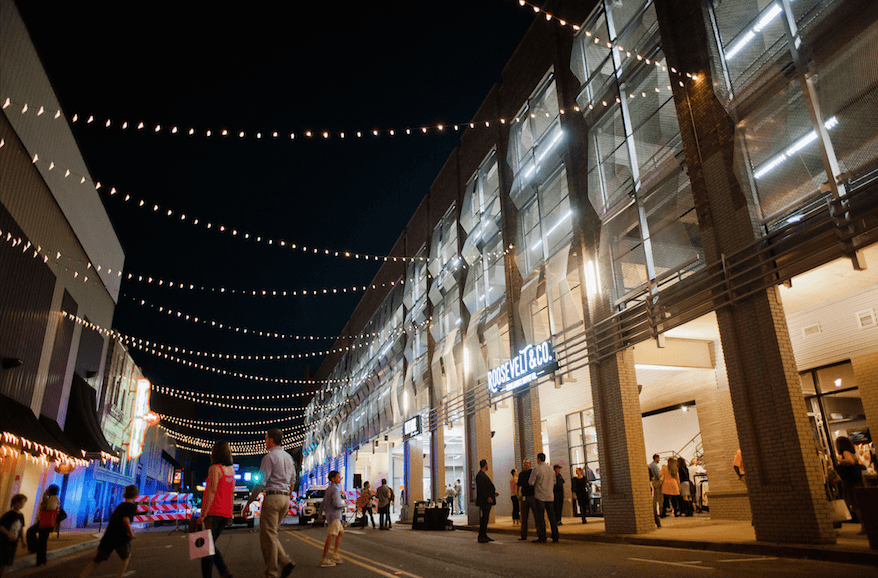 It doesn’t get much more exciting for a city than to be named as a top travel destination by The New York Times. This is exactly what happened to Huntsville in 2019. The Rocket City was #22 on a list of 52 places that included frequented spots like New York City, Las Vegas, Santa Barbara, and Williamsburg. This list also named several international locations. Quite an accomplishment for Huntsville!

One city per state was selected on this list as an ideal place for early retirement. The list focused on lower living costs and favorable tax situations for retirees.

Huntsville was #15 on Conde Nast Traveler’s list of Top 20 Hotels in the South thanks to The Westin Huntsville. The list also included Noelle – Nashville, Kimpton Aertson in Nashville, and River Inn Harbor Town in Memphis. Several Kentucky-based hotels are also listed among others in Tennessee. 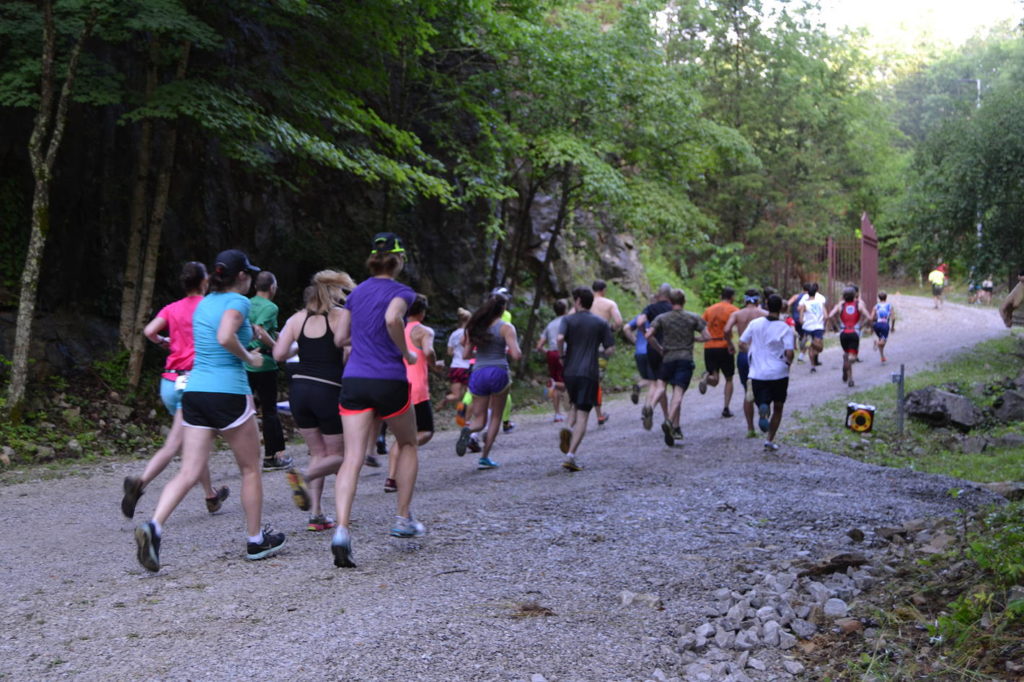 It’s no secret that Huntsville has some of the best outdoor fun in the South. From Monte Sano Mountain to Green Mountain Nature Trail, the Rocket City can make anyone become an outdoor enthusiast. The list includes cities like Golden, Colorado; Roanoke, Virginia; and Seal Beach, California. Each place was selected for some activity that is exceptional in the area. Huntsville was chosen for its camping.

We do Christmas right in Huntsville, which is why we were selected as one of the best places to celebrate the holiday in the country. Thanks to our annual events like Tinsel Trail, Skating in the Park, and Galaxy of Lights, the Rocket City made it on a list that also includes Clarksville, Tennessee, at #6 and New York, New York, at #17. 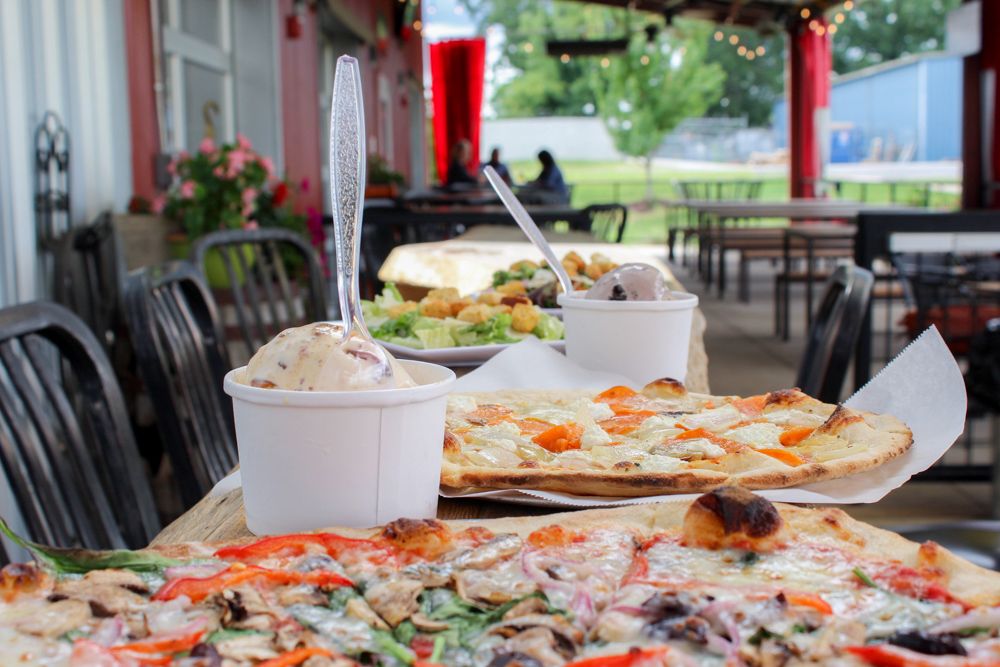 On this list, determined by an online poll, Huntsville was included among 33 foodie destinations that are making waves. While the #1 spot went to Little Rock, Arkansas, our delicious offerings meant Huntsville was a part of this amazing lineup of major foodie towns.

Because of its thriving economy, education, and entertainment offerings, Huntsville was listed as #40 out of 100 on Livability.com’s Best Places To Live. As far as other cities go, Knoxville took the #57 spot, Chattanooga was #58, and Nashville was #84. Raleigh, North Carolina, was #2.

We are home to the largest spaceflight museum in the world, which made us a great candidate for this particular list. The U.S. Space & Rocket Center is one of the most visited attractions in the state and this grouping named it as one of the coolest vacation spots in the U.S. Very cool!

On this list, Huntsville ranked #11. The #1 spot went to Austin, Texas, and Nashville was awarded #15. U.S. News & World Report analyzed the 125 most populous metro areas to create the rankings. 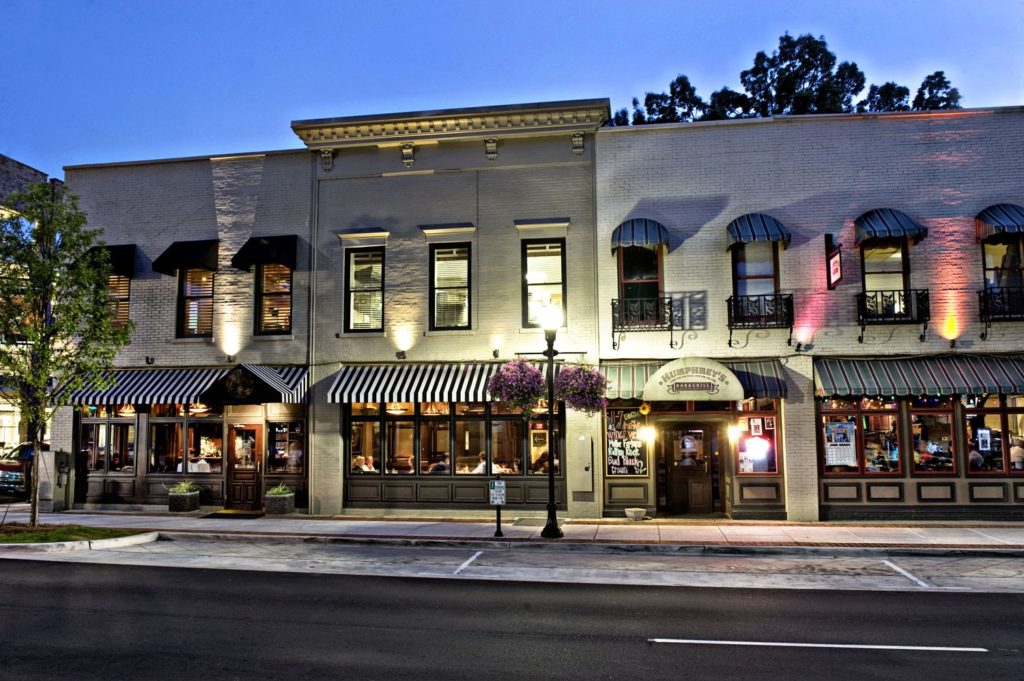 The Rocket City came in #5 because of its Southern charm and focus on education. #1 on this list went to Wichita, Kansas. Results were determined by “top budget-friendly college cities ranked by average rent per unit and the amount of affordable housing options available based on a recent analysis.”

It’s estimated that nearly 4,000 aerospace engineers work in Huntsville, which is more than any other major metro area in the U.S.! Huntsville ranked #3 on this list with only California-Lexington Park, Maryland, and the San Jose, California, area ahead of it.

With all of the growth happening in the City like new developments, restaurants, retail, businesses, and entertainment, it’s easy to see why Huntsville is a city on everyone’s list. Do you have other ones to add? Let us know in the comments or email us at info@crunkletonassociates.com! 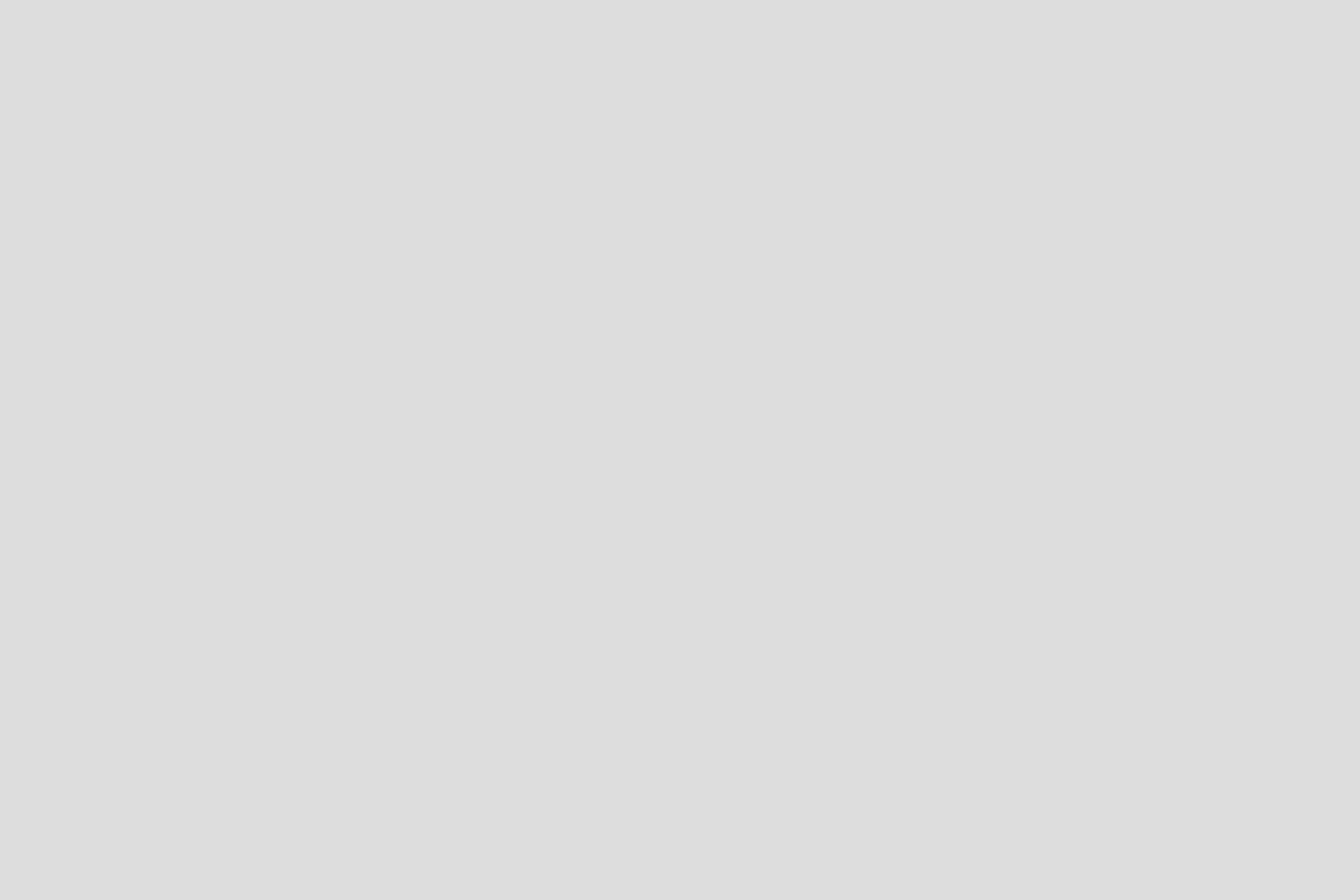 Get To Know “Jack Brown’s Beer & Burger Joint”—Coming To 125 North Side Square!

Crunkleton Marketing January 21, 2020 Announcements, Huntsville Happenings, News 0 Comment
Sweet-chili bacon jam, Guinness-fried onions, and house-made mac n’ cheese are all toppings that you will find on a Jack Brown’s Beer and Burger Joint Wagyu-beef burger. And this sizzling hot and fresh grub will soon be available at the redeveloped 125 North Side Square in Downtown Huntsville. Opening ...
Read More Crunkleton Marketing December 31, 2019 Highlighting Huntsville, Our Team 0 Comment
On the Crunkleton blog, we have the privilege of sharing exciting announcements with our followers. Whether it’s a new restaurant, fitness studio, entertainment concept, or office user, we love getting the scoop and helping our audience be the first in-the-know! If you comb through our blogs over the past few ...
Read More