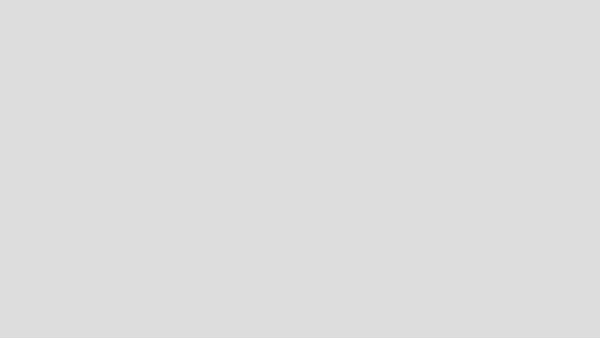 The historic Martin Stove building, located at 3414 Governors Drive, will soon become the site of the city’s next large-scale food, office, events, and entertainment complex. A 200,000 square foot building situated on a 10-acre property, STOVEHOUSE will blur the line between modern and historical, work and play, and small-town culture and high-tech urban energy.

Owners of STOVEHOUSE, Danny and Patti Yancey, purchased the building in 2016 and plan to preserve its rich history while creating a new thriving mixed-use center in Westside Huntsville.

“STOVEHOUSE will fill the vacancy for an all-in-one entertainment, dining, and business hub in west Huntsville’s burgeoning arts, brewery, and cottage-living district,” said Danny. “We’re intentionally building this development to be a destination that nourishes the community.”

STOVEHOUSE will be the home of Huntsville’s first permanent urban food garden. Along with chef-driven dining options, there will be a gourmet wine bar, specialty coffee bars, and ample flexible event spaces.

With multiple entertainment stages that will adjust to fit audiences of 100 for more intimate shows, and crowds of up to 2,000 for well-known acts in its multi-purpose hall, STOVEHOUSE will be suitable for business meetings, conferences, weddings, and similar uses.

“We will be bringing regular, curated concerts to a city that appreciates world-class culture,” said Danny. “As the project moves forward we will continue to release details on the entertainment and event aspects of STOVEHOUSE.”

But Huntsville won’t have to wait long to see this development’s progress.

“We’re excited to help bring this vision to life,” said Wesley Crunkleton, co-developer of STOVEHOUSE. “Its close proximity to downtown, I-565, and Redstone Arsenal will make it the ideal hub for businesses, first-to-Alabama restaurant concepts, new entertainment, and events. The project is already underway and Crunkleton will announce the first confirmed tenant very soon.”

The History of STOVEHOUSE

The Martin Stove building dates back to the 1920s and was home to both Rome and Martin stove companies. At the time, it employed thousands of people in the surrounding neighborhoods.

The building, whose original address was 901 Fifth Avenue West, was completed in 1929 as home to Rome Electric Range Company which billed itself as “The Only Electric Range Factory in the South.” Rome produced the successful “Electric Belle” stove before the building was purchased by Martin Stove in 1939.

Huntsville’s Martin Stamping and Stove grew to produce the most complete line of gas heaters on the American market, as well as in Canada and Mexico. During World War II, the plant manufactured bomb crates, grenade fuse cans, and reclaiming drums for the Ordnance Department. Martin closed its doors in 2001 and the location has been home to several businesses before the Yanceys purchased it for redevelopment in 2016.

Preserving the past was important to the team of experts and collaborators executing the development, so many of the property’s original features will be maintained and highlighted throughout STOVEHOUSE.

“When you’re here in the bones of the building, you see the marks of hard-working Westside Huntsville folks who sweated it out producing tangible goods, from stoves to materials for World War II,” said Danny. “I imagine they would have enjoyed having a place in the community to unwind. STOVEHOUSE is being designed to honor that kind of hard work and the leisure it earns.”

As the project moves forward we will continue to update you here on construction and what’s coming to STOVEHOUSE. You can also sign up for updates on the development’s official website at www.stovehouse.com.

For more information on leasing, visit the property page on our website. 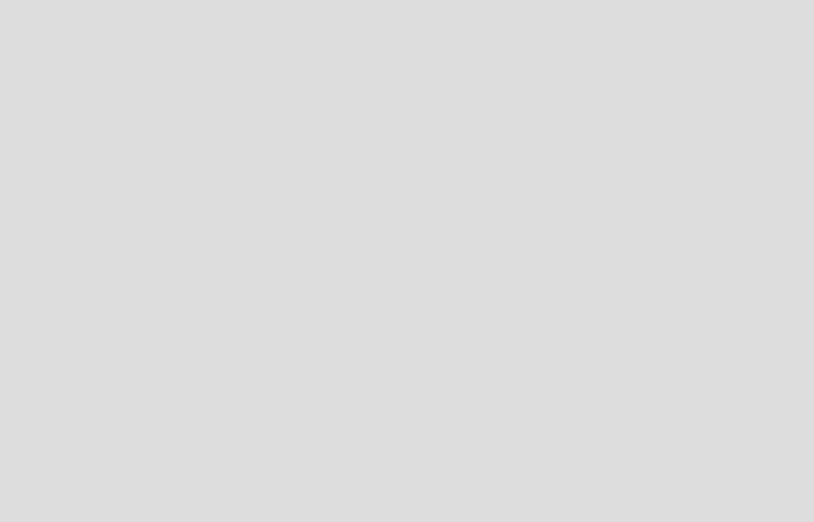 “Harvest & Home” To Open At The Avenue Madison!

Your home says a lot about you. It reflects your style, values, and memories—it serves as a respite from the outside world. For a space that’s so special, you’ll likely spend time searching for ways to make it cozier, more elegant, and more YOU. Harvest & Home, a locally owned and operated décor, design, and furniture store, will open its doors at The Avenue Madison development in Q3 2022. The shop will offer clients convenient all-in-one services to turn houses into homes. 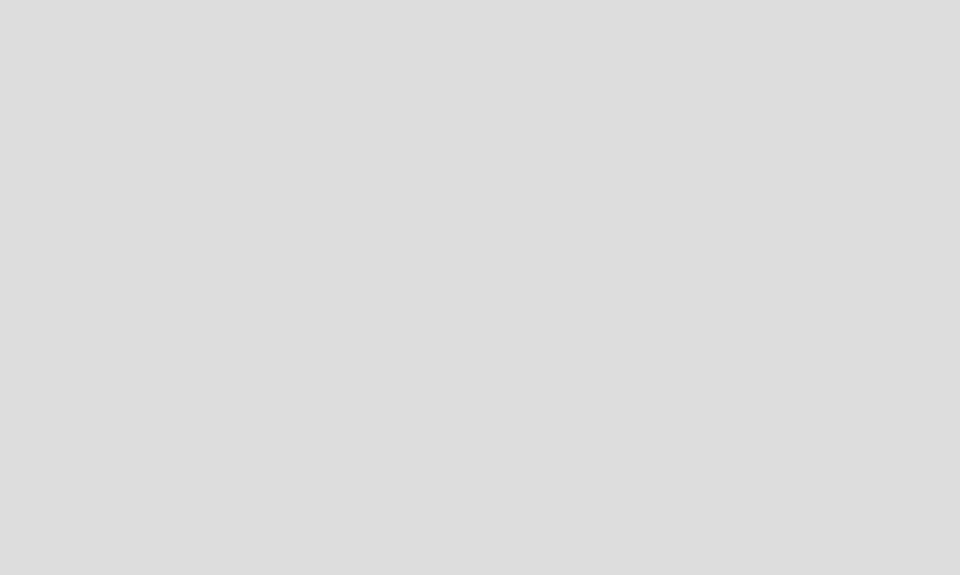 Trampolines, foam pits, soccer challenges, wall-to-wall inflatables, cosmic putt-putt, tailgate games, extreme dodgeball, and much more are NOW OPEN to Huntsvillians at FLOW on Drake Avenue. This all-in-one supreme air sports and entertainment facility offers something for the whole family to enjoy from Olympic trampolines to private parties and even a café.