It turns out that you don’t need a time machine to travel to 1969. In fact, you can dance your way across the decades this Friday evening at Downtown Huntsville Inc.’s “Dancing In The Streets” event! Come join in as the city center transforms into a fun-filled celebration with free music, a stunning digital mapping display, “moon” ball launch, and many surprises.

Best of all, the event is family-friendly and FREE to the public—even pets are welcome to attend! Just grab your dancing shoes and head to 100 North Side Square where the fun will begin at 5 p.m. and last until 9 p.m.

Dancing In The Streets

Here are the details:

Thanks to the event’s sponsor, Media Fusion, LLC, onlookers will have a front-row seat to a stellar digital show that will project on the outside of 200 West Side Square.

Guests will watch as historical Apollo footage and some of NASA’s most memorable moments are displayed to the masses. This larger-than-life viewing experience will make you feel as though you are witnessing the moon landing in real-time.

It has been described as something similar to Downtown Huntsville Inc.’s LIT event, but filled with footage that will help connect the past with the present in a stunning display of lights, sounds, and technicolor.

Huntsville takes pride in its space exploration history. Can there be a better way to pay homage to the Rocket City’s contributions than with a fantastic digital show?

Twirl and Travel Through Time

No dance party is complete without incredible music! At the celebration, each side of the historic square in downtown will be dedicated to a different decade and hosted by bands and DJs that are associated with Marshall Flight Space Center (NASA).

In addition to themed music, each side of the square will have exhibits that match its assigned decade. Marshall Flight Space Center will be setting up fun displays about the Apollo, International Space Station, and iconic milestones in the history of space exploration.

By the time you’re done, you’ll feel like you’ve lived through half a century of culture, inventions, and space exploration.

Chances are, you’ve never attended something like this part of the event before. 1,000 beach balls will be dropped all around the square at the beginning of the festivities. Sponsored by Teledyne Brown Engineering, Inc., the launch will happen when the Polaris working replica of the Lunar Rover Vehicle lands in downtown for the official Lunar Rover Walk.

Mayor Tommy Battle will lead the parade for the LRV throughout its route from the Von Braun Center to south on Monroe Street, east on Williams Avenue, and north on Madison Street. The walk lasts from 5-6 p.m. and no admission is charged to participate. You can pre-register a group or business by clicking here.

The Beat Goes on At A Post-Launch Celebration

Head over to the Big Spring Terrace around 9 p.m. to see a replica of the Saturn V rocket engine made by LED-Orange Productions. A post-launch celebration, sponsored by Lockheed Martin, will last until 11 p.m.

Don’t forget! Food Truck All Stars 2019 will be moved to the square for the evening so you can have fuel to dance the night away. You’ll be able to sample some of the Rocket City’s best grub on-the-go.

This celebration is one you won’t want to miss! We will see you there!

“My friends, there was dancing here in the streets of Huntsville when our first satellite orbited the earth. And there was dancing again when the first Americans landed on the moon. I’d like to ask you, don’t hang up your dancing slippers.”  – Wernher Von Braun

We hear you loud and clear. Let’s dance!

Want to know more about Dancing In The Streets? Click here to read more. 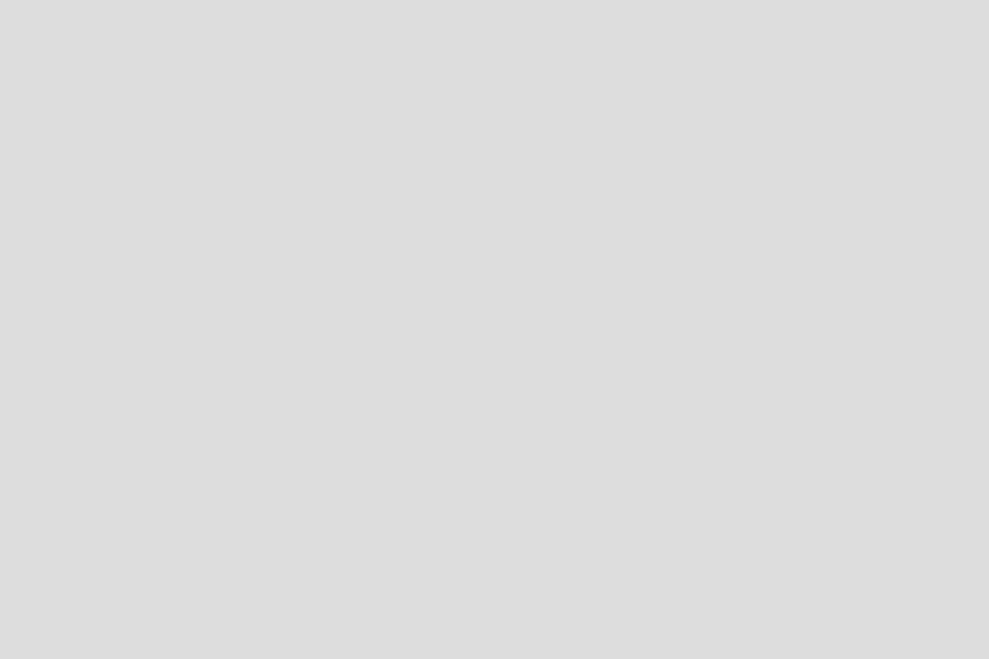 Over the past few months, local restaurants have been working diligently to update operations in the wake of the COVID-19 pandemic. Online ordering has been expanded, new delivery services have been added, and curbside pickup has become the norm. Eateries moved to exclusively offering takeout and no-contact home delivery. Needless to say, it has been a big adjustment for the restaurant industry. It’s hard to believe that Mother’s Day 2020 is just around the corner. This Sunday, we will all take a collective moment to thank our moms for all their hard work, love, and support.

While shopping for your mom’s gift this year may feel a little different, there are still plenty of opportunities to find the perfect item to make her day special. Retail shops are taking steps to make the process easier and safer for customers.