We’re on round-up number two in response to our call for ideas asking what would inspire you to spend more time downtown?

What is a Barcade?  Well basically it’s exactly what it sounds like, the mashup of a bar and arcade, with the result being a place to drink great craft beer and get geeky over vintage arcade games… which is basically the most amazing combination of things I could imagine for downtown Huntsville.

Here’s a round-up of our top picks for Barcade concepts from around the country:

The original that started it all. Born from the minds of beer and video game lovers, Barcade in Brookyln has craft beer on tap with arcade games from the 70s and 80s. Classic title only cost 25cents to play!

Stacked with more than twenty arcade classics from the 80s and 90s, gamers can reminisce while ordering craft beer, forties, wine, and sakes from their perch at the bar.  Movies are even projected on the back wall!

Stepping into Portland Orgeon’s Ground Kontrol might feel a little bit like stepping inside the movie Tron, thanks to it’s glow-in-the-dark tables and lines.  The venue operates over 60 classic video games and 27 pinball machines along with a full service bar after 5pm.  Also not content to just be an arcade, the venue hosts guest DJs, comedy shows, trivia nights, game tournaments and rock band karaoke!

Most of the spots that fall under the “barcade” categorization are focused on classic arcade games from the 80s and 90s. But Atlas in the District of Columbia is different, with an emphasis on console games – the kind you can play at home, but without this kind of cool and social atmosphere.

A unique twist on the Barcade concept is 16-Bit Bar+Arcade in Columbus, OH.  Instead of pay to play games,  all the arcade games at 16-Bit Bar + Arcade are free, as long as you buy a drink that is.

Now it’s your turn to let us know what you think! Could you see one of these concept fitting in downtown Huntsville!?  Did we miss any of your favorite Barcade concepts?  Let us know in the comments below! Crunkleton Marketing December 26, 2017 Huntsville Speaks 0 Comment
It’s been a big year for the City of Huntsville! New developments were announced, businesses opened their doors, and exciting events happened that made 2017 an unforgettable year. At the end of each year, we take a moment to share the major announcements that YOU viewed the most on our ...
Read More 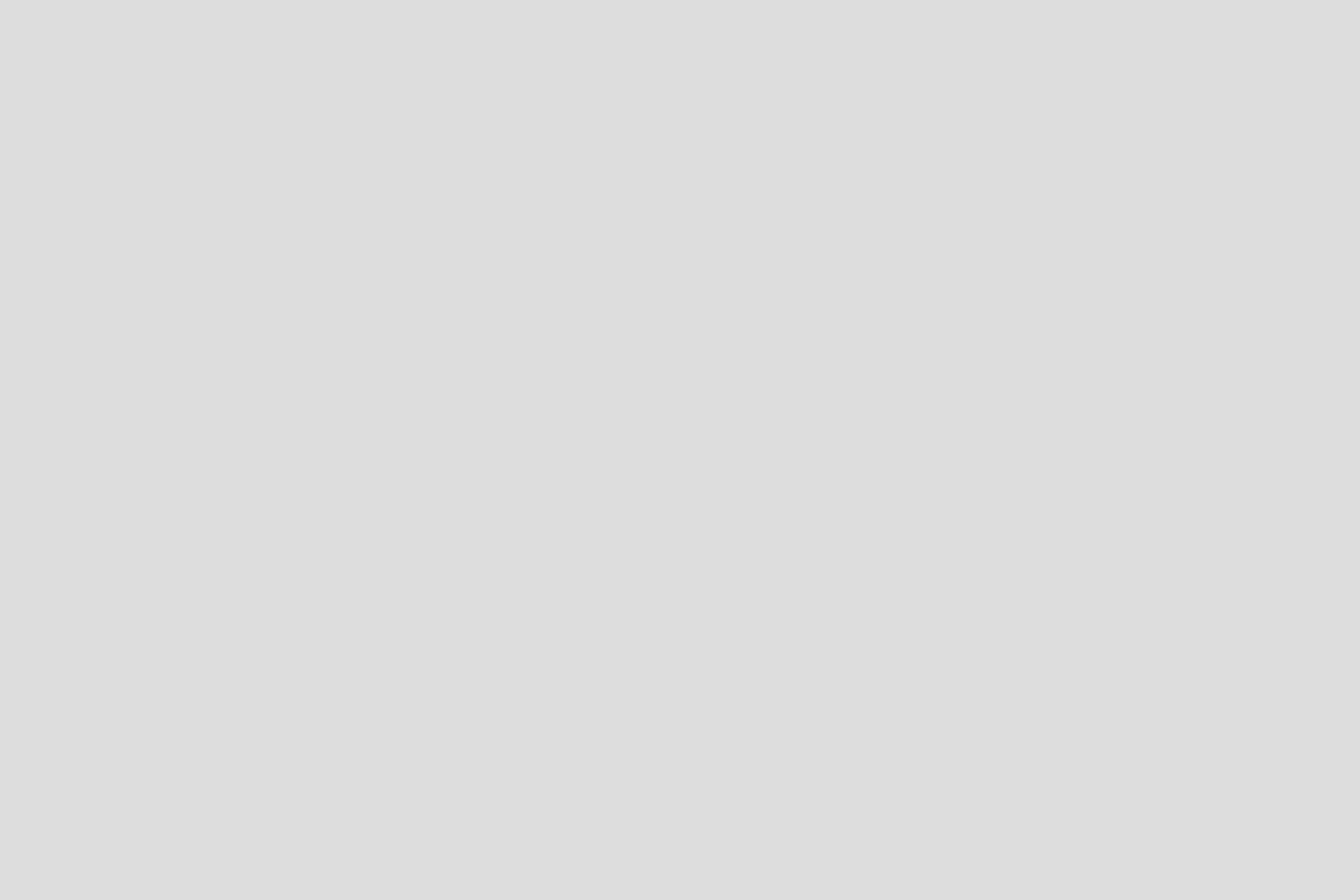 Crunkleton Marketing October 24, 2017 Community Involvement, Huntsville Speaks 0 Comment
It’s time again for another “Huntsville Speaks” where we ask for feedback from the community on what YOU want to see come to the Rocket City! Your input matters, and that’s why we continue to ask you what it is you’d like to see and enjoy in Huntsville. You speak, we ...
Read More