Recently, while researching an article we ran about U.G. White coming to Downtown Huntsville, I stumbled upon some fascinating history about the building itself.  And in light of Pints & Pixel’s big announcement on AL.com today, I thought it was the perfect time to share a bit of the building’s story with you!


Originally built by Mason’s Furniture, the company was a local furniture store established in 1908 as “Manning & Mason” by James Mason and John Manning; however, Manning died the same year as the company was founded and Mason became the sole owner of the store.
When they originally opened in 1908, Mason’s Furniture operated out of just 300 square feet of retail space on 109 E. Holmes Ave. and a local 1908 city directory lists them as selling “furniture, house furnishings, sewing machines, etc.”
The business continued to grow and in 1913 Mason’s furniture store had moved to 105 W. Clinton Street where it boasted to carry “one of the largest lines of furniture to be found in the Spring City.”
In 1927 they began construction on what we now know as the iconic Mason’s Building in Downtown Huntsville, with the plan to lease out the space as an investment property to a variety of tenants once completed.
Architect Edgar Love (the same architect behind 203 Greene Street) originally designed the building to be a five-story structure built in several stages with beautiful cascading floral ornamentation in polychromed terra cotta decorating the top. However, construction was cut short for unknown reasons and only the first two stories were ever completed. This explains why the current skyline of the building appears so clean and un-emphasized. In fact, the simple cornice and piers extending above the skyline at the top of the building are a visual reminder of the intended five-story building design having been cut short before completion.
After the first stage of the building was finally completed, Mason was seemingly unable to lease the building as he had intended originally until finally in 1929 when he signed a contract with Sears Roebuck for the use of the space. This required the building to undergo major remodeling to Sear’s specifications which included building a small mezzanine, installing an elevator, altering the front, and doing all the interior finishing work which had not been completed when the building was originally erected.
Sears opened their store in March of 1929, however the space was not to be occupied for long as the great depression swept through the United States in October of that same year. In 1931, Sear closed up shop and left Huntsville.
At this time Mason’s found it necessary to move into the building themselves.
This change required further modifications to the structure such as enlarging the show windows and erecting the present 6,000 square foot mezzanine. And in 1939, a rear addition of one story was added to the structure.
James Mason passed away in 1948, and the firm was then taken over by his brother, Oscar Mason and the company occupied the building until February of 1977, when they went out of business.
To this day the structure is one of the few terra cotta commercial buildings in Huntsville and is considered Huntsville architect Edgar Love’s most refined design.
To find out more about the historic Mason’s building. CLICK HERE to read an excellent article recently published by the Huntsville Historic Preservation Commission, or CLICK HERE to read the documentation from the National Register. Crunkleton Marketing February 11, 2020 Uncategorized 0 Comment
As we enter the second month of 2020, we thought it was time to provide our thoughts on the state of the retail market both nationally and locally. 2019 ended on a strong note as year-over-year retail sales—minus auto sales and gasoline—grew 5.9% in December, according to the U.S. Census ...
Read More 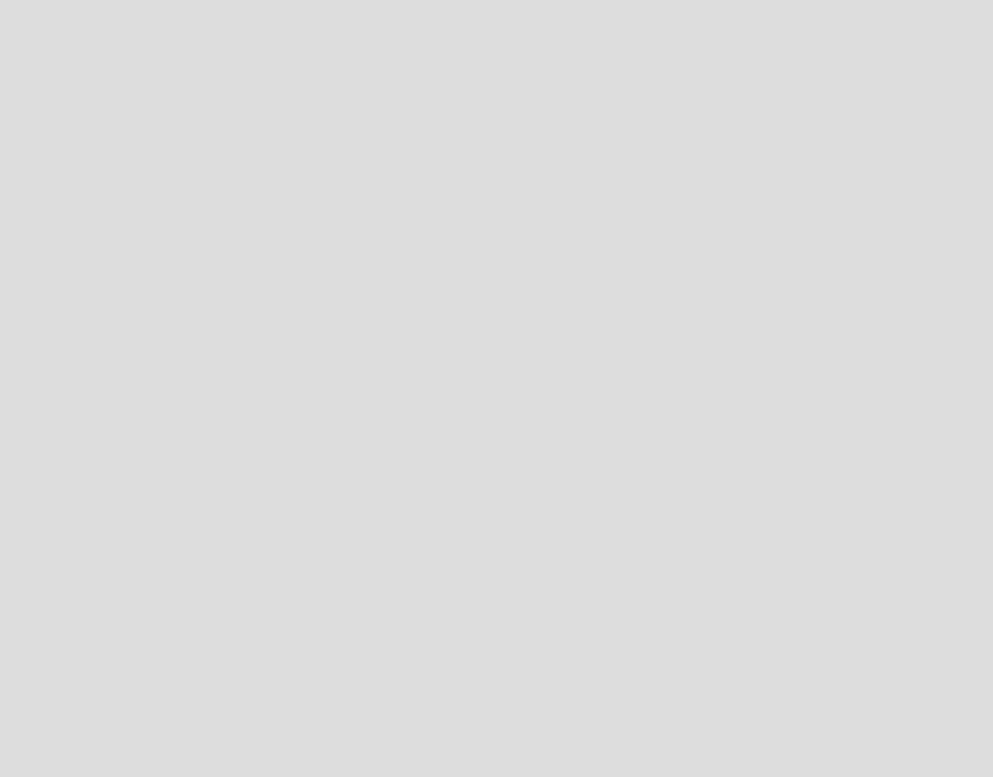 Crunkleton Marketing July 3, 2018 Uncategorized 0 Comment
Recently, we announced that downtown Huntsville would soon have its first luxury boutique hotel. The Curio by Hilton Hotel - 106 Jefferson is an exciting addition to the area that will usher in a new wave of high-end accommodations and meeting space. While many know the spot on Jefferson ...
Read More