Damon and Missy Carnes are always on the lookout for the next big market disruption. They recognized the early signs with Massage Envy and brought the breakout franchise to Huntsville in 2012. Their next bet, Amazing Lash Studio.
“My wife and I had been talking about what’s the next big thing, what is the next breakout idea,” said Damon Carnes. “Massage Envy really changed the market, so what’s coming next? And that’s when we heard about Amazing Lash Studio. We got the information, we looked at the website, we went to Dallas, Texas to visit two studios, my wife got lashes, she wore them for three weeks and was sold. She was going to be a customer and wanted it to be in a studio she ran.”
Damon says the price point and the quality offered at Amazing Lash Studios – which has only begun franchising in the past year – have been big reasons for the company’s growth (50+ studios so far, with plans for 100 more in 2016).

“The beauty of the concept is that it takes something that is normally very expensive, that people treat themselves to because it’s something they really love, and it brings it to a price point where they can get it all the time,” he said. “It’s great if you’re a runner or a swimmer or if you’re very active because you don’t have to worry about sweating and having make-up rolling down your face. The lashes are so vibrant that sometimes people don’t wear mascara with them.”
Other reasons to love the concept says Carnes, high standards, hygiene and specialization.  “We use a medical-grade adhesive and have four styles of lashes each with their own proprietary application method,” said Carnes.  “We only hire licensed cosmologists and estheticians who get put through an additional two weeks of training before they ever touch a customer.  And most importantly,  we only do lashes.  That way no one is in the middle of doing a manicure or pedicure or cleaning out a foot bath and then transfering those chemicals to your eyes during your lash application.”
Damon and Missy moved to the region when they opened their first Massage Envy studio and believe this market is right for Amazing Lash Studio as well.
“There is no where around that is like Huntsville/Madison area in terms of growth, demographics, cost of living and accessibly.  It’s a great place to live, and it’s a great place to go into business,” he said.
Now they are looking to become regional developers of Amazing Lash Studios. “We will be looking for franchisees to open approximately 30 locations across all of Tennessee and Alabama in the next five years,” Damon said. “After the Madison location in Heritage Square, the next location to open will be in Cool Springs, up in Nashville, probably opening around February next year.”
The Heritage Square location in Madison will hold a grand opening in late October. If you want an invite to that, complete with special goodies, head over to the website: www.AmazingLashStudio.com and find the Heritage Square location to sign up and receive your invitation! 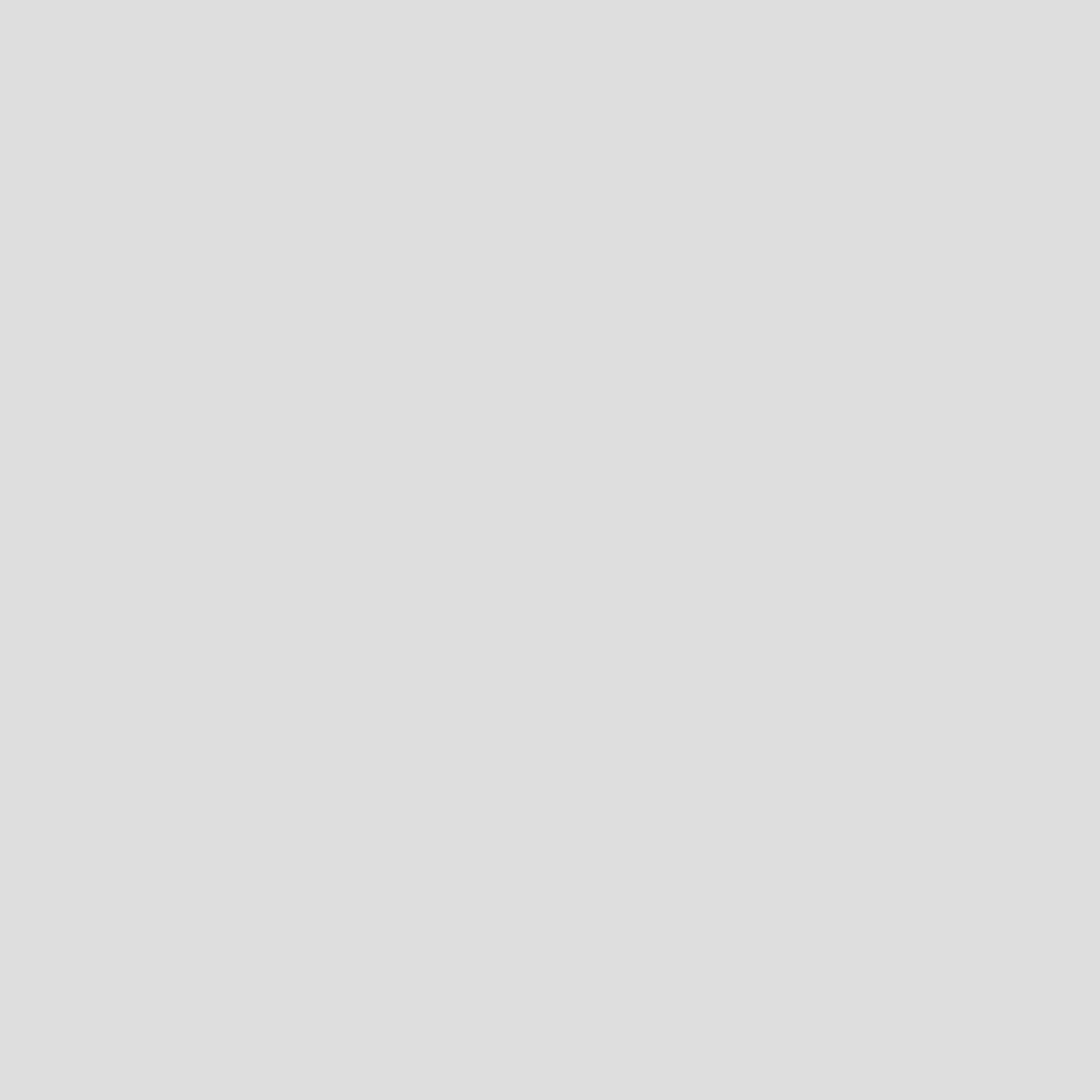 A productive workplace and freshly brewed coffee are never far apart. That’s why Florence, Alabama-based Turbo Coffee Roasters decided to open its third location at the growing Lincoln Mill campus near downtown Huntsville. Turbo will have a 1,774 square foot shop at the property’s historic Dye House and has plans to open in Q4 2021.

The new store is situated at Academy Plaza, home of Academy Sports and Aldi, and is now open for business. Its soft opening was last week, and the ribbon cutting is scheduled for June 23rd at 10 a.m. Customers are already venturing inside to check out the brand’s endless list of high-quality pet supplies and food.