Could Adaptive Reuse Be The Key To Unlocking Huntsville's Full Potential?

For those unfamiliar with the term “adaptive reuse,”  basically it’s a fancy way of saying you’re going to find a new use for an old building, or if we want to get more technical about it, “a process by which structurally sound older buildings are developed for economically viable new uses.”
The concept itself isn’t new, but really came into mainstream architectural parlance during the 1960s and 1970s due to the growing concern for the environment.  This, combined with high material costs, difficulties in securing building permits, and the growing preservation movement which was gaining ground due the national attention the grassroots efforts to save SoHo and Penn Statation were receiving in New York City at the time,  “resulted in adaptive reuse becoming a viable alternative to new construction,” stated  Sophie Cantell in an essay on The Adaptive Reuse of Historic Industrial Buildings.
But why? What are the benefits of adaptive reuse over simply building new?
Of course there is the fact that historic buildings help to “define the character of our communities by providing a tangible link with the past,” Cantell stated.  But there are also social and economic benefits to the community as well says Cantell.   “A successful adaptive reuse project can bring redevelopment, heritage tourism, and new life into a community.”

Proof of this is already starting to trickle through our city as successful local adaptive reuse projects such as Lowe Mill are having an increasing impact on our community and new projects such as Campus No. 805 (the old Stone Middle School site) and Huntsville West (the former West Huntsville Elementary School) are popping up.
Here are just a few more creative projects from around the US that are igniting our imaginations right now for how adaptive reuse could have a big impact on Huntsville!
The Pratt Power Plant
Built in 1900, the plant served as the main source of power for the United Railways and Electric Company and later served as a central steam plant for the Consolidated Gas, Electric Light and Power Company and finally shut down in 1973.  Since then the plant has gone under an adaptive reuse to become a mixed-use, office, retail and entertainment facility.

The High Line
The High Line (also known as High Line Park) was once a portion of the West Side rail line running to the Lower West Side of Manhattan that had been abandoned since the 1980s.   When plans to demolish the disused line caused a community outcry, the High Line went under a creative adaptive reuse to create a 1.45 mile long linear park.

Olio
Built in 1937 as an Oil Station, the building went under an adaptive reuse to become a restaurant, complete with original subway tiles and salvaged brick.

Rhode Island Mill
Built in 1901 as a textile mill and closing it’s doors in 2001, this old mill went under an adaptive reuse to convert the 102,000 SF building into 63 dwelling units for low income families, complete with a Head Start daycare and business center.

770 North Point
A parking garage built just after the turn of the century in San Francisco went under adaptive reuse to become a Patagonia clothing store.

Could projects like this help revitalize more of the Huntsville area and breathe life into the older industrial sectors of our city?   We’d love to know what you think!  Leave a comment below and let us know what Huntsville buildings you’d love to see go through an adaptive reuse! 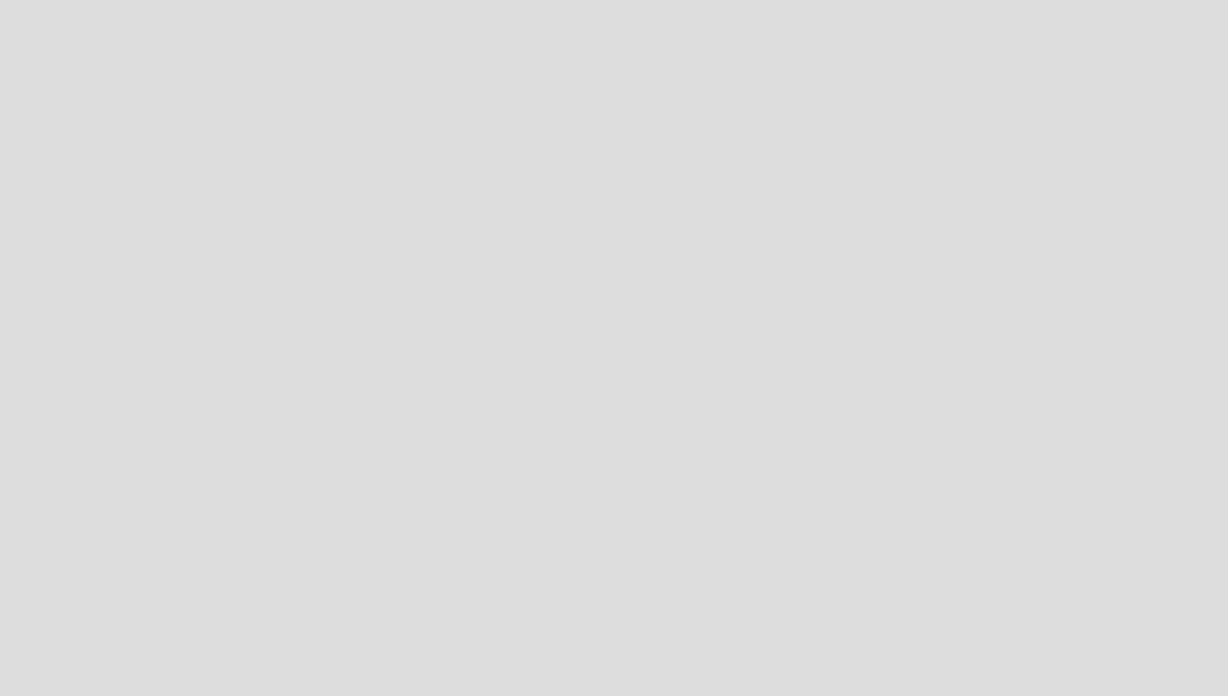 There are many ways to simplify the space planning process, and OSCO Interiors is an expert in all of them. From project management to design, installation, and audiovisual elements, OSCO provides a comprehensive approach to creating the ideal workspace for a variety of commercial industries. This week, we are taking a look at the annual report released by PwC and the Urban Land Institute to see what leaders in the commercial real estate industry are observing. The document covers all areas of real estate with information gathered from experts worldwide. It specifically focuses on trends that are affecting larger markets such as New York City and Los Angeles. While the following trends may already be widespread in those areas, they typically take longer to reach smaller markets like Huntsville.